MOTIVATIONAL SPEAKING
FILL YOUR NEXT

violent and feared Colombo crime family. At his most affluent, Michael was

and in 1986, was named one of the biggest money earners the mob had seen since

Al Capone, by Vanity Fair. At the age of 35, Fortune Magazine listed him as number

18 on its list of the “Fifty Most Wealthy and Powerful Mafia Bosses,” just 5 behind John Gotti.

Michael to do the unthinkable – walk away from the mob. Nobody of his rank had

ever just walked away – and lived.

redemption and forgiveness and continues to bring record attendance to events all over the country. 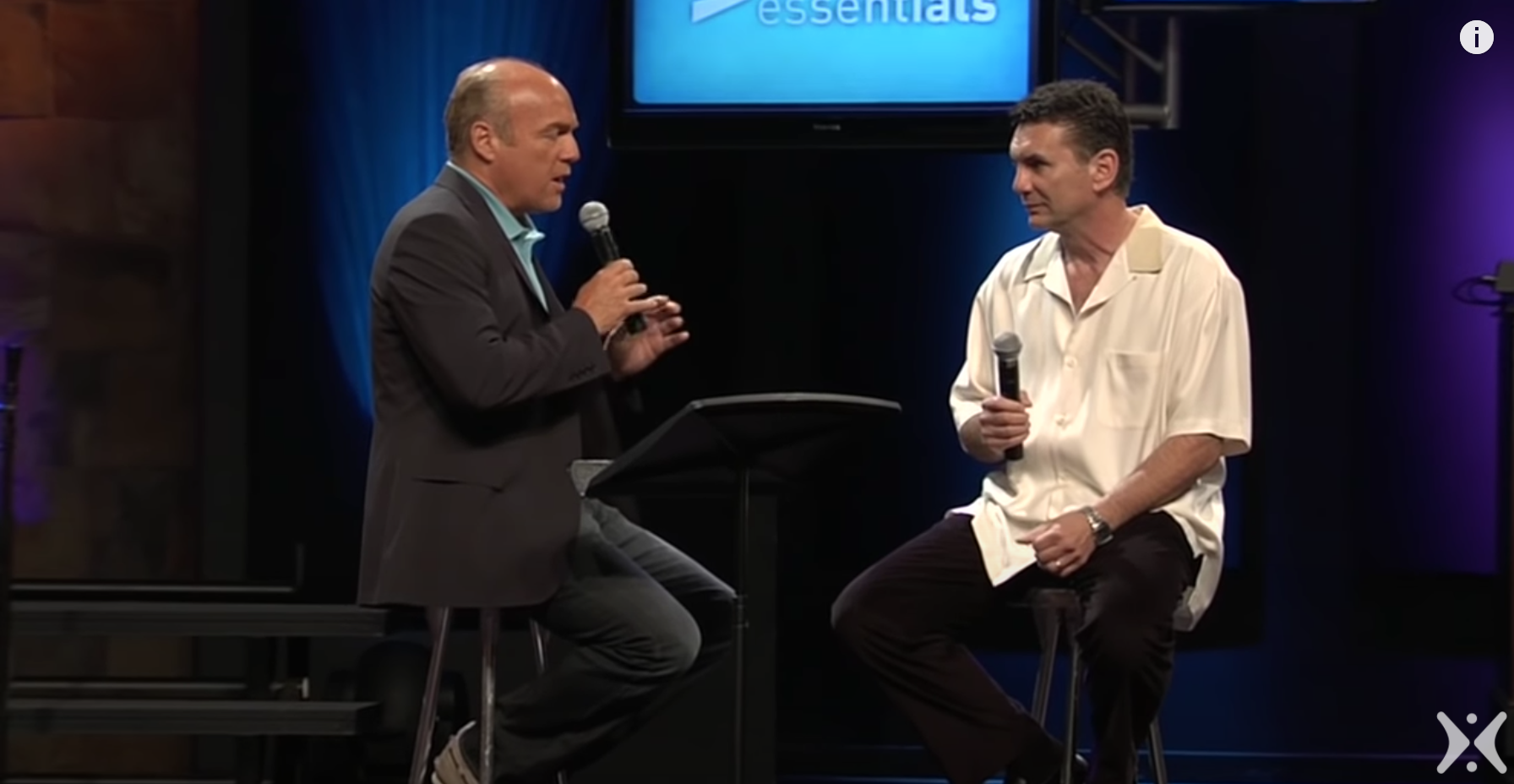 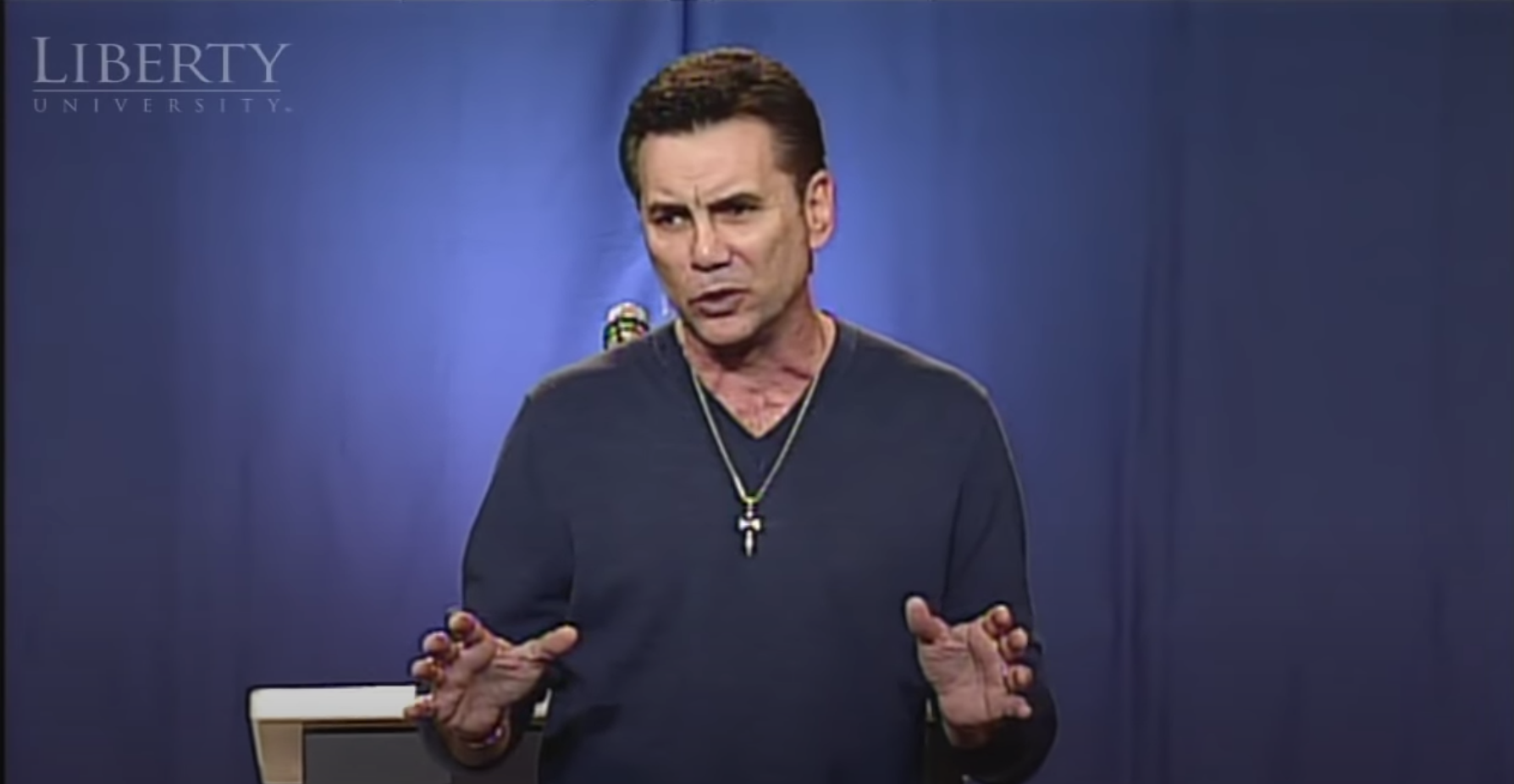 Here are some of the topics that Michael enjoys sharing and captivating audiences with:
01
The Michael Franzese Story
02

Don’t Bet On It - The Dangers of Gambling

Michael Franzese to speak at your event, Click Below:

ENDORSEMENTS
Michael has been speaking for over 25 years and has done well over 1,000 events in both

He has spoken at countless Mayor’s Prayer Breakfasts in small towns and just about every major U.S. city. He has spoken to the U.S. Congress and the U.S. Senate at their request, as well as Oxford University, numerous local churches, and just about every mega church in America. Also, he has done countless TV interviews, Mafia documentaries, media appearances, film roles and has just recently signed a contract with Mosiac Theatre for the first of it’s kind “Mob Musical” on the Las Vegas strip.

We are happy to send you additional links and footage. I would be happy to speak with you in more detail about all Michael would bring to your event.

PLEASE FILL OUT THE FORM BELOW